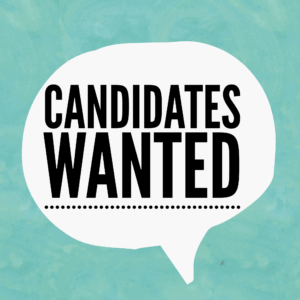 The European Society for Environmental History is soliciting nominations for our Society’s leadership positions to be elected at the Ordinary General Meeting (OGM) at the Biennial Conference in Berne, Switzerland, 22-26 August 2023.

NB Current officers who have served one term only are eligible to accept nominations for re-election.

NB Current members of the FCC who have served one term only are eligible to accept nominations for re-election.

Regional Representatives (RRs) (for a four-year term, 2023-27) for the following regions:

NB Current RRs who have served one term only are eligible to accept nominations for re-election.

(New elections for RRs for the Society’s other regions will be held in 2025.)

The duties of these positions are outlined in the ESEH Constitution, which you can read online.

The Nominations Committee seeks the best possible equity between gender, region, seniority, and other considerations to ensure the Society’s elected officers represent the diversity of its members. (See ESEH Constitution, 13.4.7.)

All ESEH Members may suggest candidates, including themselves, to the Nominations Committee (nominations[at]eseh.org cc. david.moon[at]york.ac.uk) no later than 2 June 2023 (c.80 days before the OGM).

Candidates for positions will be invited to submit further information in advance of the elections at the OGM.

Any questions, please contact the chair of the Nominations Committee: david.moon[at]york.ac.uk